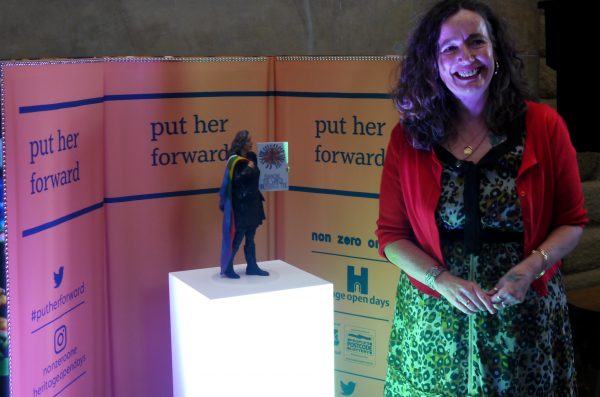 The public were invited to nominate living women who they thought should be recognised for the positive impact they have had on others. Up to 25 women will be selected from these nominations, to be 3D scanned and printed into small sandstone figures.