Open Clasp are delighted to welcome Jacqueline de Rojas CBE, President of techUK as an External Advisor. We welcome her to the Open Clasp family! 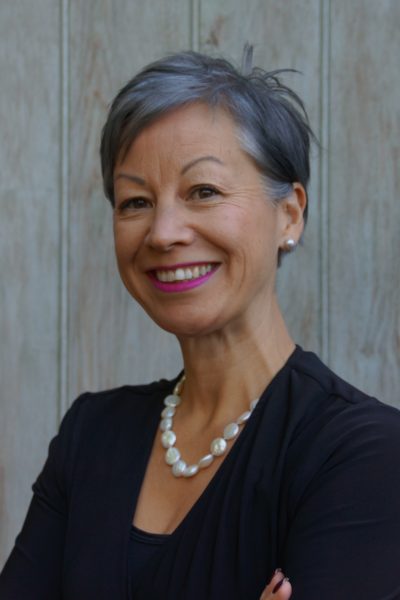 Passionate about diversity and inclusion which informs where she places her support.

In 2016 she entered the @Computerweekly Hall of Fame after being voted Computer Weekly’s Most Influential Woman in IT 2015; she was listed on Debretts 2016 500 People of Influence and named in Europe’s Inspiring Fifty most inspiring female role models for 2017. She was presented with the 2017 Catherine Variety award for Science and Technology and the 2018 Women in Tech Award for Advocate of the Year acknowledging her contribution to diversity.

Jacqueline was awarded CBE for Services to International Trade in Technology in the Queen’s New Year Honours list 2018.

Happily married to Roger Andrews, they have three children and a baby grandson. Meditation and yoga is how she finds her balance…